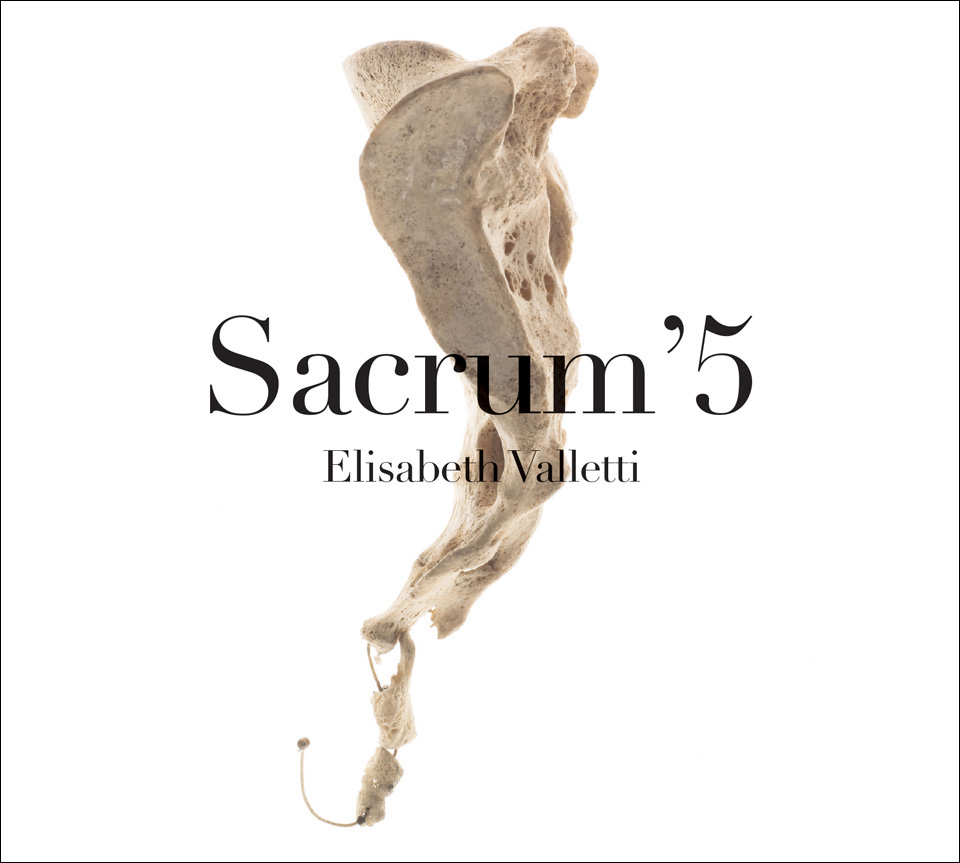 Since the beginning of this century, fascinated by science and its wonders, I’ve always imagined what the quantum world, as well as that of the microcosm inside the human body, would sound like. What I heard gave rise to numerous projects. The first project, «The String Theory», written in 2000, was inspired by the actual String Theory. This theory, formulated by some physicists of the 20th century states that the basic particles of our universe are strings that vibrate on different frequencies. This work, «The String Theory», was my representation of the sounds of the universe’s dancing strings. In 2011, I encountered the Camac electric/MIDI Harp prototype. Thanks to this unique instrument, I entered a world of sound that I could never have discovered before with the tools that I had used up until then. While staying at the IRCAM* with this instrument, I wrote «Harp Haikus». This set of pieces is the imaginary recording of the multitude of sounds that fill the brain at particular intense moments of a human life. During my stay at the GRM** in 2012, still in the company of the Camac electric/MIDI Harp, I continued to work on the imaginary recording of the sounds from the microcosm inside the human body. I chose to listen intently to the electrochemical profusion that takes place in some people’s sacrum at specific moments of their lives.