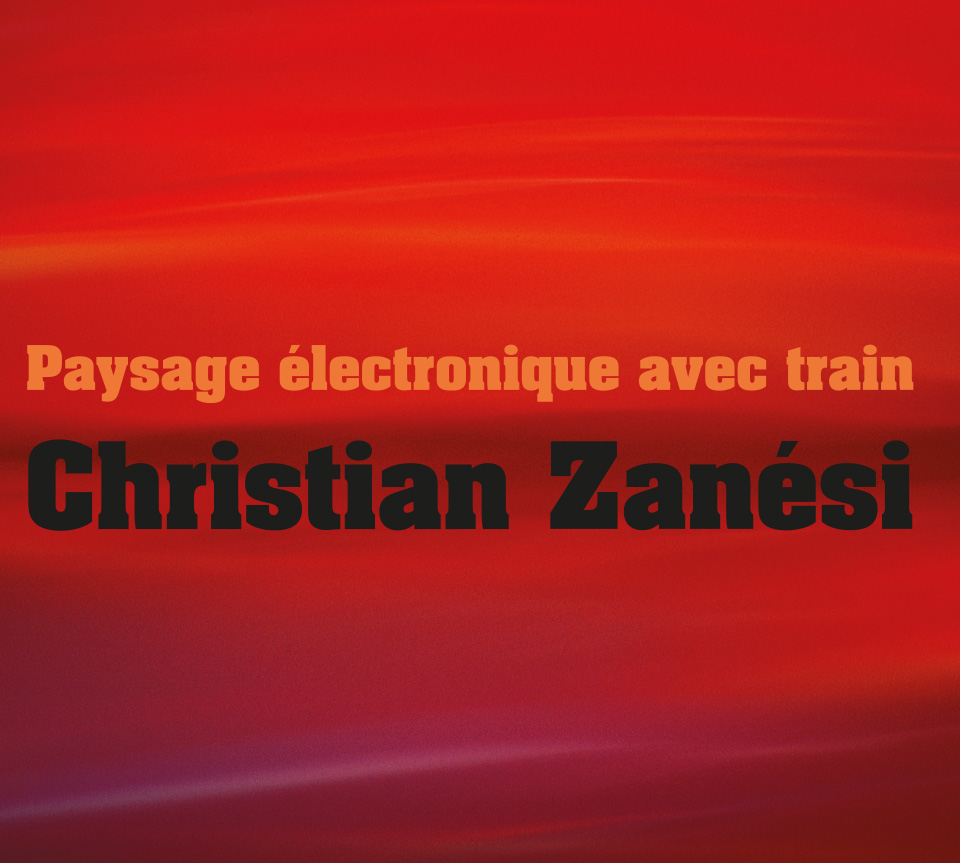 “My current artistic propensity has been drawn to electronic sound. Far from being soft and appeasing, it is a rather tense sound; almost acidic: the sound of an alert. I reached it thanks to a very old synthesiser; build at the GRM in the sixties by the engineer Francis Coupigny. A modular synthesiser with its own audio matrix – it might have been the first of its kind – discarded (forgotten) in a basement, but still fully operational. I have shaped this ‘today’ sound by combining it with materials charged with emotions: train noises and signals, blasts, breaths … etc, the very sonorities that have been lingering inside me as available memories. The original title of the piece was «2006, l’aube rouge» (2006, Red Dawn) because when I finished this work, a few hours before the 2006 New Year, I might have wanted to talk about a world that had become terribly disquieting and dangerous: a red dawn was rising”. Eight years later, around the same period, towards the end of the year, I worked again on the piece by simplifying it, only keeping (I hope) its essential elements. Former student of Guy Maneveau and Marie-Françoise Lacaze at the Pau University (South of France) (1974-1975), of Pierre Schaeffer and Guy Reibel at the Paris Conservatory (1976-1977). In 1977 he joined the Groupe de Recherches Musicales (GRM). There, he learnt and practised all the technical skills linked to sound, thanks to a wide range of experiences, productions and encounters. He has initiated many projects in the field of radio, publications and musical events including: the Electromania radio show on France Musique, the festival PRESENCES électronique and the CD box sets «Archives GRM», «Bernard Parmegiani, l’œuvre musicale», «Luc Ferrari, l’œuvre électronique». He currently is the artistic director of the Ina GRM. Since the 90s Christian Zanési has been composing from his home studio and drawing his inspiration from the poetic encounter with remarkable sounds