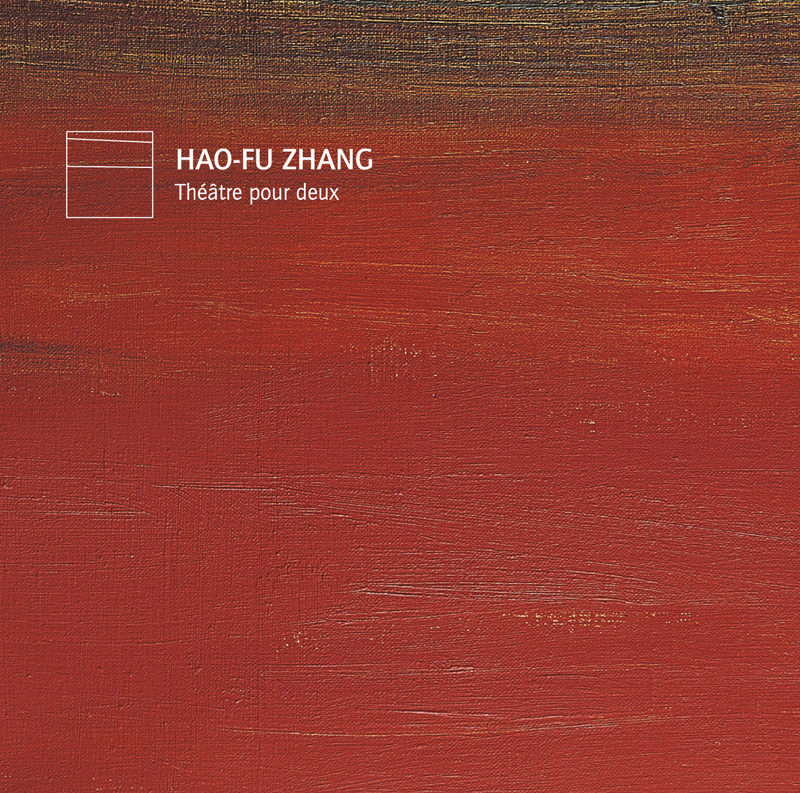 Hao-fu ZHANG Composer of Chinese origin who became Belgian. He is a professor in the Royal Conservatory of Brussels since 1997. Honorary professor in many Chinese Conservatories. He has a degree in composition from the Xi’an Conservatory (1982), the Royal Conservatory of Brussels (1992), and the l’Ecole Normale de Musique de Paris (1992). He was invited to study at the l’IRCAM in Paris (1992-94). Composier in residence at the Philharmonic Orchestra of the Chinese Radio in Beijing (1982-87) and at the Ensemble Musiques Nouvelles in Belgium (2003). First Prize in the 4th Concours International de Composition in France and the 13th International Competition Competition Valentino BUCCHI in Italy. His works are performed by l’Orchestre de Radio France, les Solistes InterContemporain, the National Opera of Belgium De Munt-La Monnaie, De Filharmonie, l’Orchestre Royal de Chambre de Wallonnie, HongKong Chinese Orchestra, and in many international festivals.