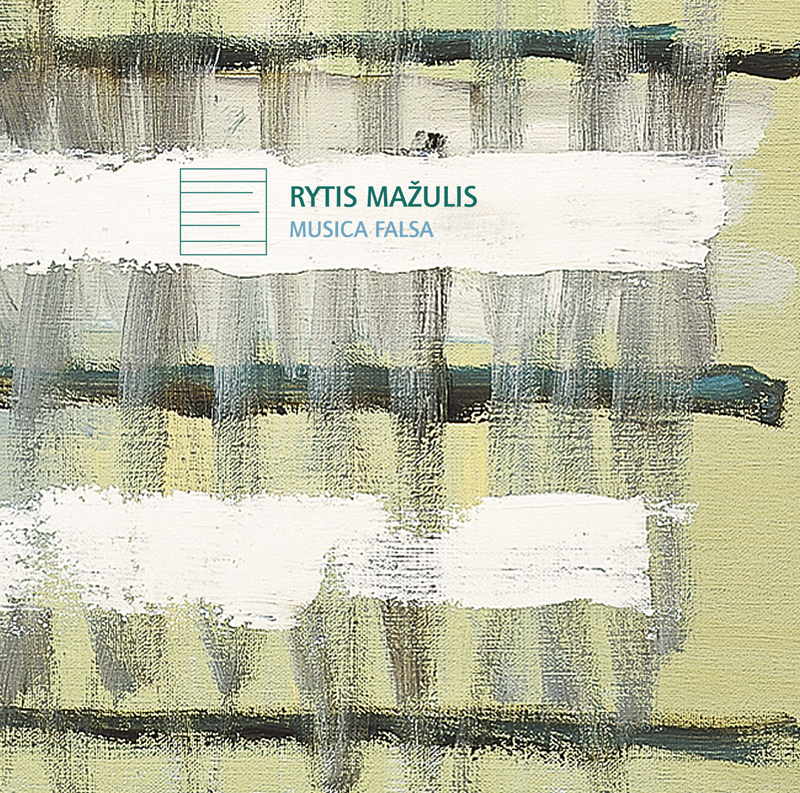 Some years ago I have discovered Rytis Mazulis’ works and I got completely lost for hours listening to his music. It was like drowning without being in need of oxygen. Indefinable music: it has a mysterious and enigmatic quality and is connected to reality through an architectonic structure of marvellous efficacy. Utopian music projected to the future, for that reason inevitably close to the last dreamy season of a great Master of this century, Luigi Nono. The strength of this thought roots in the mathematic/statistic calculations but turns out with an embrace that leaves us breathless. Music of contradictions, therefore … and music of paradox. The shifting poly-metrics of some fractional metronomic measures relate to Karlheinz Stockhausen’s radicalism, to his hyper-rational decimal tempo points for which astonished the performers as it is a rather absolute required severity. This attitude for the extreme has smoothed the way to label Mazulis a super-minimalist, since his studies focus on a super-accurate analysis of extremely minimal spaces. Then it’s as if an ocean of possibilities appears, as if the potential of this microscopy tends to infinity. Two years have gone by from the moment I proposed to Rytis this crazy and ambitious project. That is, to adapt his music to my flute’s sound. I must admit that I lived this experience as a sort of psycho-drama. A voyage to the abyss of perfection and to the insane detail that only in this way could spread his algid and powerful communicative strength. I had a confirmation of this while performing his pieces to the audience. People experience a yearning feeling from this music that often reveals its melancholic nature, a plaint. Next week I will meet Rytis for the first time in Vilnius. It’s quite strange that it will happen only now, when the work that we’re dealing from a couple of years has almost finished. Until now we have only communicated by emails. Hundreds of emails. We never listened to our voices through telephone. Who knows… probably this ritual assumes the meaning of a “social minimalism” where the junction between two persons exceeds their bodies, their being material. By the way this is extremely coherent with the music I’m talking about… Manuel Zurria, 14th April 2010